This higher level of knowledge and information was not available in the past to the general club athlete or it was limited to a few elite athletes who had gained some limited knowledge from high performance programs.

As a direct result of ASSCADA coaching across clubs program, greater knowledge with better results was achieved through sound management with open and transparent training programs available for both clubs and athletes. The coaching programs have not been limited to board and ski athletes but have evolved to include all surf sports disciplines.

The training programs have evolved over recent years to provide more of a yearly or competition season, holistic athlete management plan with specific structured training phases which include a weekly and daily session plan that is flexible enough to be integrated around other training sessions, home, school and work commitments. Club coaches are also able to facilitate training sessions with variances that are dependent on conditions or ability of the athlete. The athlete management program gives guidance and variation to advanced athletes who have the opportunity to train two or three sessions per day. 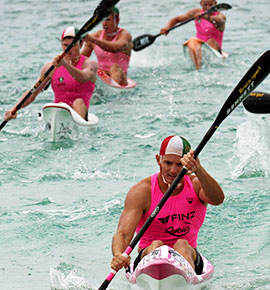 The RDA approach is based on proven and successful block periodised training programs which we specifically design for surf sports athletes from juniors to world champion international athletes. 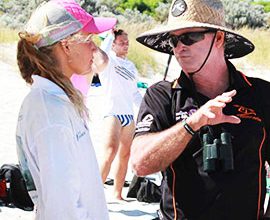 Who does this suit 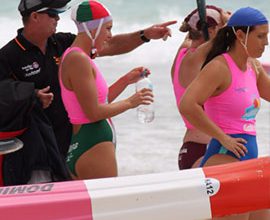 If you are a surf sports person and are thinking WHY should I choose Rick Duncan Academy, please give us a moment to explain. 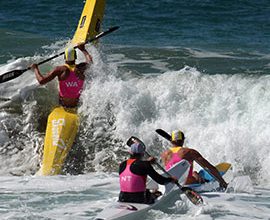